I made one random bucket list once, written on my old and worn out organizer. But since I don’t really write on it anymore, thought I’ll put it down in this blog as a reminder. Will update the list along the way, pretty sure that more things will come, especially the traveling part 😁

So, here it goes…

What do you think? Cancel reply

Thank you for visiting 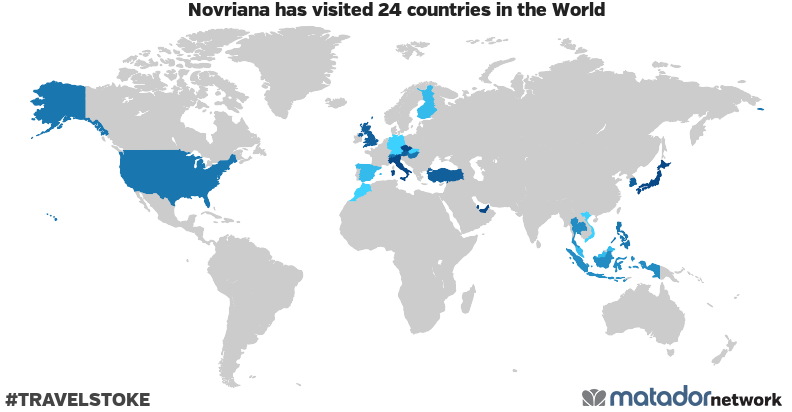